Voice
Join National Troopers Coalition in our various causes and subscribe to our newsletter for all the latest updates and be a part of our community.

About the National Troopers Coalition

The idea of forming an organization to represent troopers initiated in the Northeast Region of the United States in the early 70’s. Trooper Thomas J. Iskrzycki, President of the State Troopers Fraternal Association of New Jersey thought it would be a good idea to have troopers in the Region get together for a picnic to socialize and compare benefits such as salaries, working conditions, pensions, weapons, cars and how each association was addressing these concerns.

These gatherings continued for six or seven years and finally Trooper Richard Whelan, President of the State Police Association of Massachusetts thought these State Police Associations should band together and unite for the common goals of Troopers throughout the New England states. The first meeting was held in Framingham, Massachusetts in September 1977 with four states attending, Massachusetts, Rhode Island, Maine and Connecticut. The attendees sat down and drafted by-laws, a constitution and named the organization “North Eastern Regional Troopers Coalition”, NERTC.

After several meetings the representatives present developed the “Trooper News Letter” which was sent out to all the states having associations in the Region; the newsletter stated the purpose of NERTC. Shortly after it became apparent that NERTC was gaining interest within other states and because this was a unique organization that represented troopers only we started having meetings in different parts of the United States. The NTC started out having four meetings a year in different parts of the Country. The continued growth necessitated changing the name of the organization to the National Troopers Coalition and incorporating in the State of New York for legal purposes.

In ten short years of rapid growth we went from four states to 43 states with three of the states having two associations representing approximately 44,000 State Police and Highway Patrol Officers nationwide. For better and broader representation we increased the Executive Board in size from six to ten members and divided the country into four regions and made the Regional Coordinators part of the Executive Board.

Along with the growth in member states the NTC has gained recognition as a well respected national law enforcement association. We also assist member associations with needs in their state and lobby in the United States Congress and the White House for the betterment of the Troopers and the public we serve. 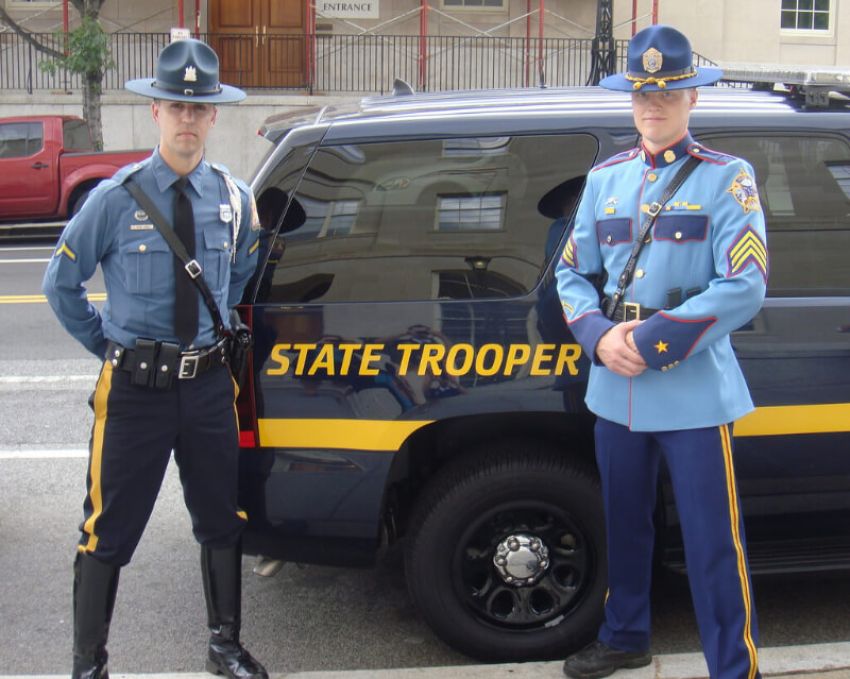 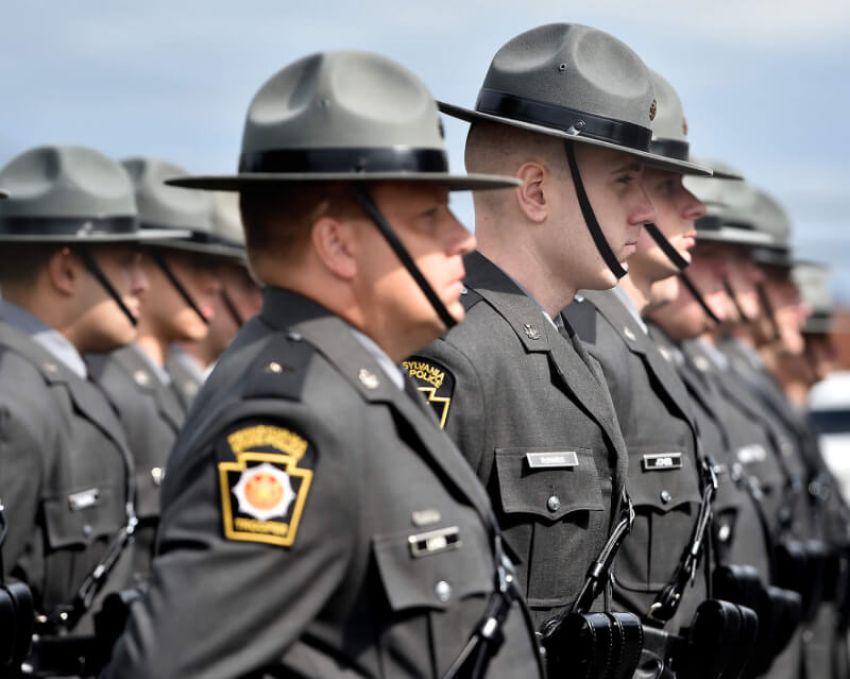 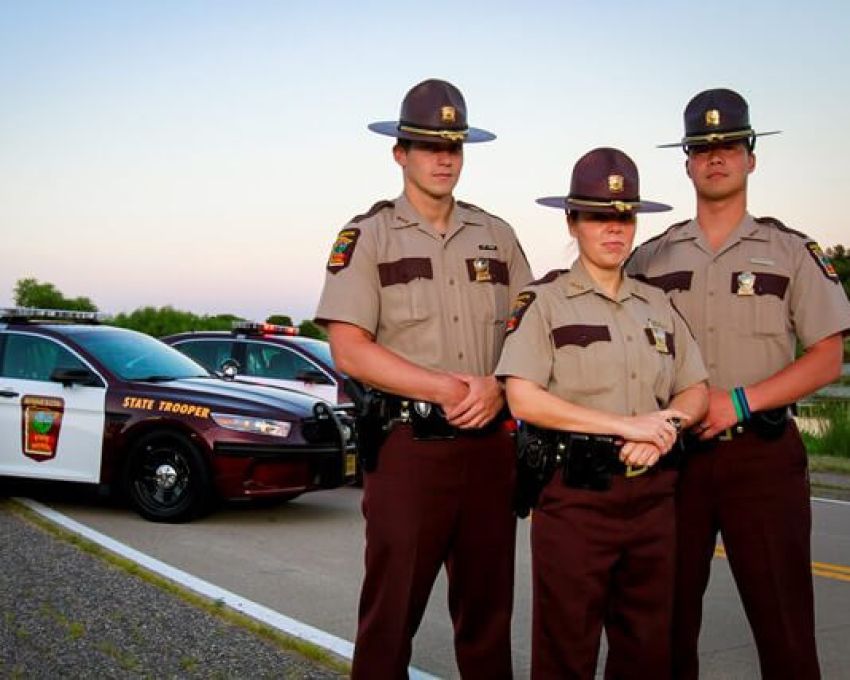 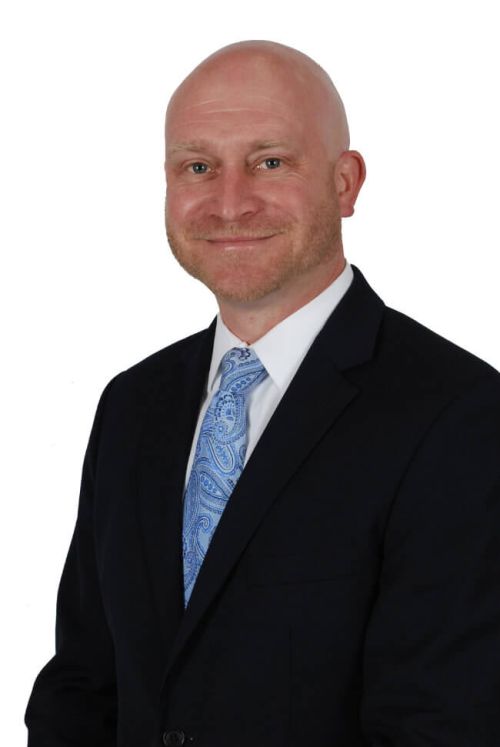 As a second-generation Trooper, my family has taken great pride in wearing the uniform for more than 50 years and I am honored to have the opportunity to serve as the chairman of the National Trooper Coalition.  The Troopers' tradition of professionalism through service with excellence, integrity, and courtesy has positioned the State Police as leaders in public safety nationwide.  Through the unified voice of over 42,000 members, it is the National Trooper Coalition's mission to lobby at the state and federal level to improve the wages, benefits and working conditions of Troopers and to recruit and retain the highest caliber of applicants.  Together, we will advocate for the resources we need to continually elevate the standards of policing for our members and the communities we serve. 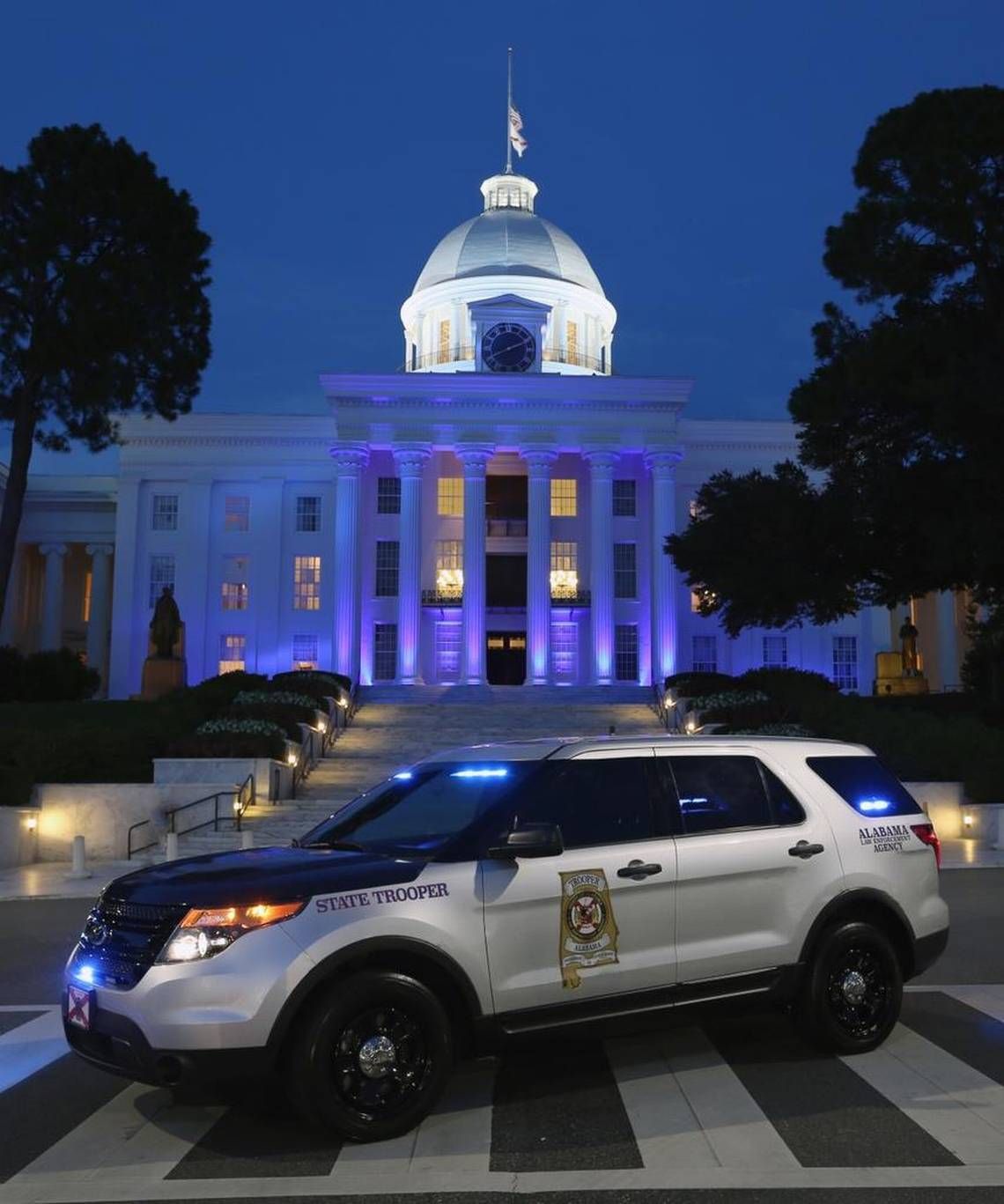