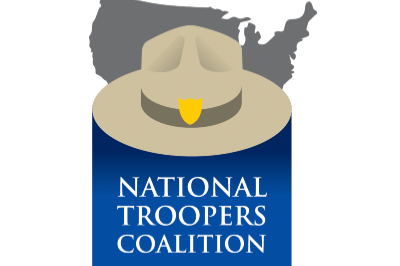 Our Troopers attending the 282nd Session of the FBI-NA. Their session concludes June 9th.

Those in attendance included: